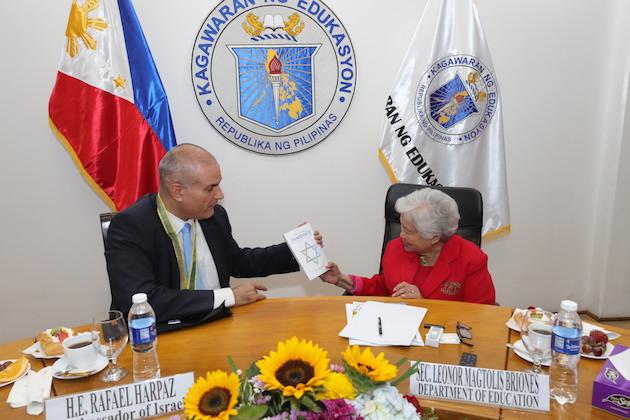 PASIG CITY, Philippines - Israeli has formally requested the story of the Holocaust be added to the education curriculum in Philippine schools.

The request was formalised by the Israeli Ambassador to the Philippines Rafael Harpaz in a visit with the Philippines Department of Education Secretary Leonor Magtolis Briones earlier this month.

The Israeli Ambassador proposed and requested the inclusion of the story of the Holocaust in the country's basic education curriculum since not all Filipinos are aware of it. Such inclusion, according to the ambassador, should contain what he described as the invaluable support that the Philippines government extended to the Jewish people, through the efforts of then President Manuel Quezon.

Harpaz said the Philippines, under the administration of Quezon, was the only country in Asia that accepted Jewish refugees during World War II.

The Education chief told the visiting ambassador the request was timely and relevant.

"This is very timely because right now, the Department of Education is in the process of reviewing the curriculum. I quite agree that the history books were heavily influenced by the American history, and this is a neglected aspect. Only in our generation and in certain places where there are Jewish families who know the story of Manuel Quezon's humanitarian act," she said Wednesday.

"It is ironic that many Filipinos know about the Holocaust not only from books, not only from schools, but from films as well, because there are many beautiful films with the Holocaust as the theme, but not all of us are aware of what Quezon did, especially in this generation, Briones added"

The Education chief emphasized the Filipino values of hospitality and kindness to foreign nationals as these are the inherent tradition of Filipino people: "I always cite this incident in my speeches to illustrate how welcoming the Filipinos are because we also did it in the case of Vietnam. It is our tradition to welcome those who come to us," she said.

The Israeli ambassador proposed to involve the private sector, through Yad Vashem, Israel's official memorial to the victims of the Holocaust, so that the training of trainers will be easily facilitated.

A senior International Olympic Committee member said this summer's Tokyo Olympics could be canceled if the coronavirus is not under ...

Iran slow to hold security forces to account over protests

BEIRUT, Lebanon - Iranian authorities have failed to hold security forces accountable for excessive and unlawful use of lethal force ...

WASHINGTON, DC - The number of coronavirus cases in South Korea skyrocketed to 833 on Monday, a roughly 27-fold increase ...

Malaysian Prime Minister Mahathir Mohamad resigned on Monday in a shock move after his political allies sought to bring down ...

WHO warns world to prepare for pandemic

GENEVA, Switzerland - The World Health Organization says the coronavirus outbreak does not yet fit the criterion for a pandemic ...

Racial minorities get behind Sanders in Nevada 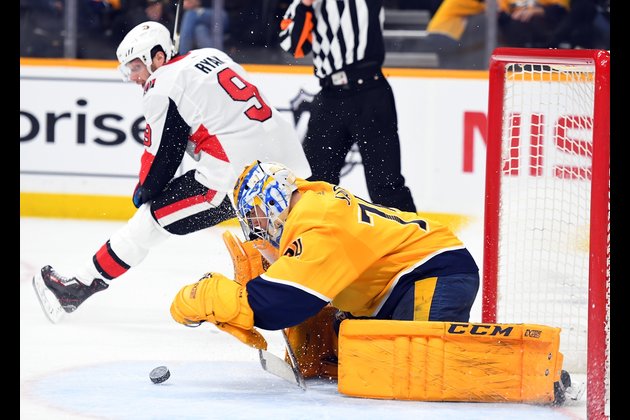 Nashville's Ryan Ellis and Viktor Arvidsson netted second-period goals, both on the power play, in the Predators' 3-2 win over ...

Bucks hold on for road win over Raptors 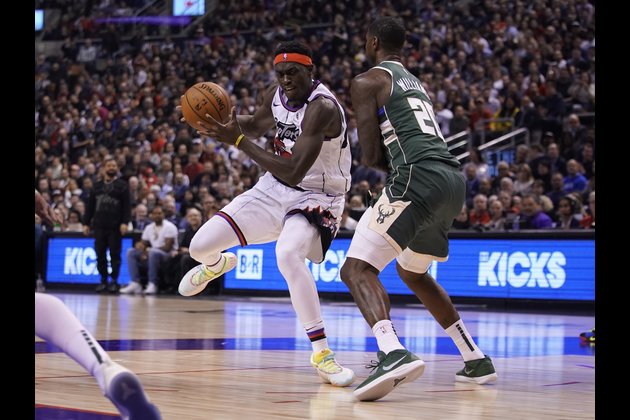 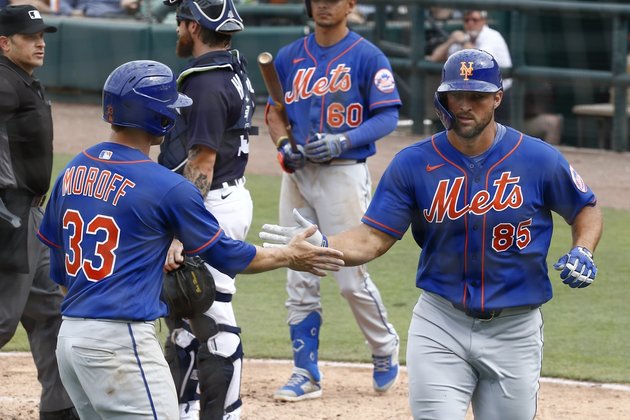 The New York Mets lost to the Detroit Tigers 9-6 at Lakeland, Fla., in Grapefruit League action on Tuesday, but ... 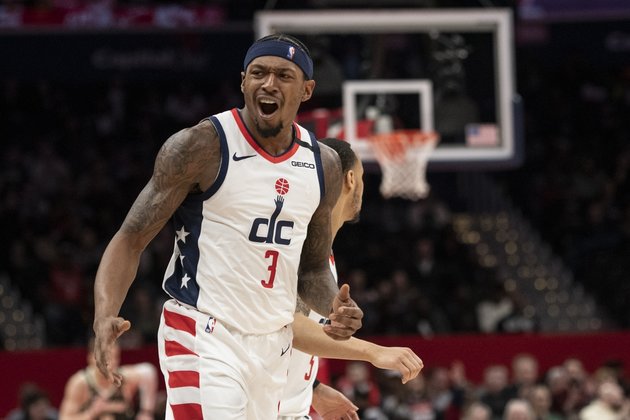 The Brooklyn Nets are coming off one of their biggest collapses of the season. Their next challenge is attempting to ...