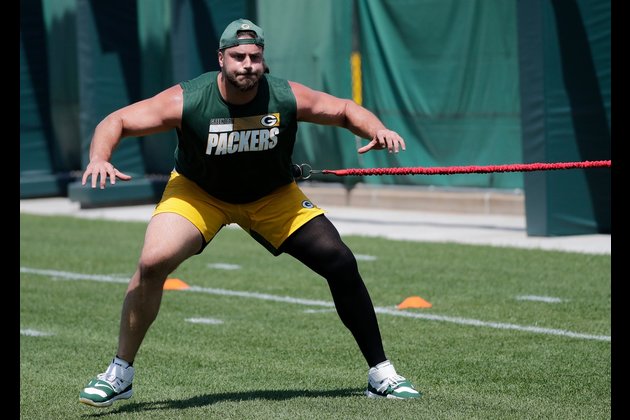 Bakhtiari didn't practice Thursday and was listed as questionable for the contest. He missed the first 16 games this season while recuperating from a torn ACL before playing 27 snaps in the regular-season finale against the Detroit Lions.

Receiver Marquez Valdes-Scantling (back) also is sitting out for the Packers.

China lashes US for change on website supporting Taiwan independence

BEIJING, China: China's Foreign Ministry rebuked the U.S. for changing the wording about Taiwan on the State Department website, stressing ...

VATICAN CITY: While recovering from knee problems that have forced him to use a wheelchair last week, Pope Francis announced ...

It's not politics but Holy War for me: Imran Khan

SIALKOT, Pakistan - Pakistan Tehreek-e-Insaf (PTI) Chairman Imran Khan has claimed that a plot to kill him was being hatched, ...

Report: Germany has taken in over 700,000 refugees from Ukraine

US pressured by airlines to lift Covid testing requirements

WASHINGTON D.C.: The U.S. airline industry is pressuring the Biden administration to lift a 16-month-old regulation requiring a negative COVID-19 ...

DOLNI MORAVA, Czech Republic: The world's longest pedestrian suspension bridge has opened at a mountain resort in the Czech Republic. ...

WISCONSIN, USA - According to figures compiled by the Armed Conflict Location and Event Data Project, more military attacks against ... 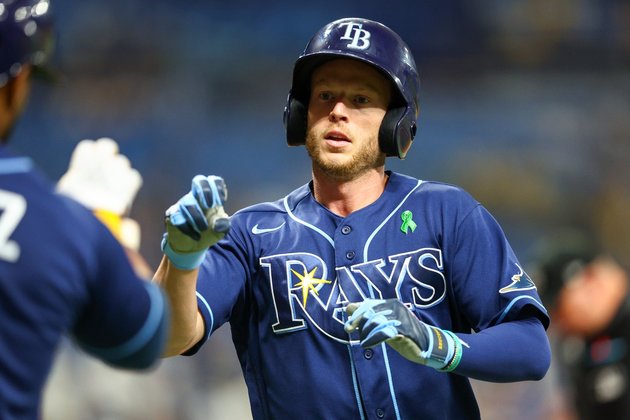 The Tampa Bay Rays extricated themselves from their offensive rut and will try to duplicate that effort Wednesday afternoon in ... 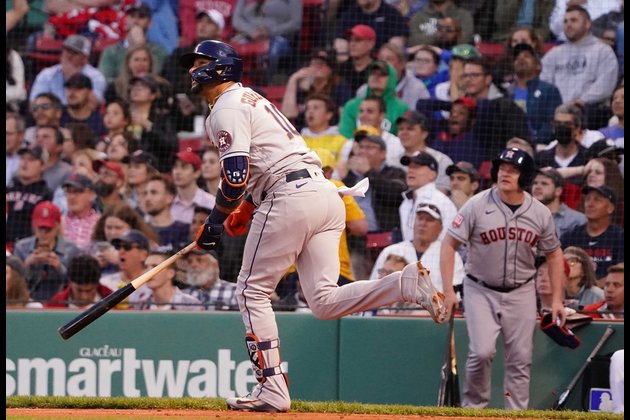 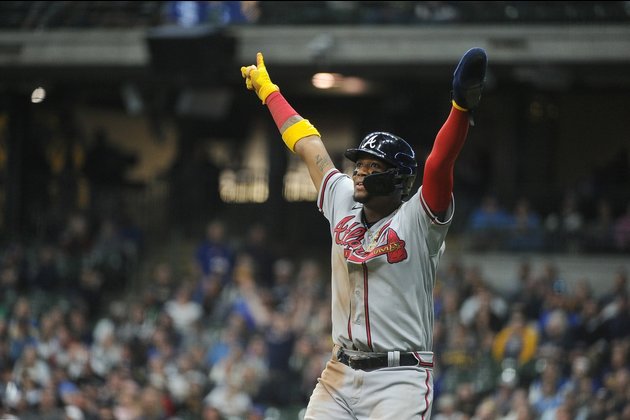 Tucker Davidson pitched five scoreless innings in his first start of the season and Marcell Ozuna ripped a two-run homer ... 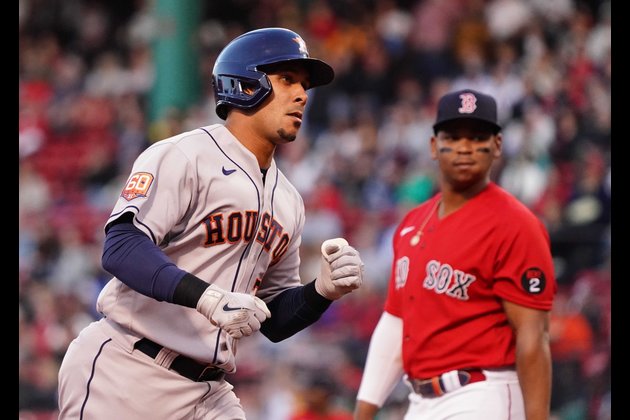