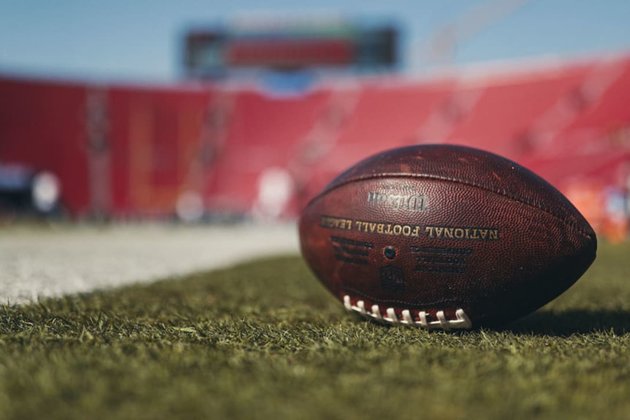 The San Francisco 49ers have reached a multi-year agreement with FOX Sports Mexico to broadcast their preseason games and to share exclusive content from the five-time Super Bowl Champions throughout the regular season. The partnership will kick off with two of the team's three preseason games in 2022.

This Friday, the first 49ers preseason game, in which they will face the Green Bay Packers at Levi's® Stadium, will start at 7:30 p.m. CT and will be broadcasted on FOX Sports by Ricardo Garcia, Emilio Leon and Carlos Rosado.

"We are pleased to announce this alliance with Fox Sports, which is one of the most important sports broadcasters in Mexico," said Alex Chang, 49ers Chief Marketing Officer. "We want to bring our Mexican fans as close as possible to the Niners and this agreement helps us to achieve this goal."

The 49ers will be the only team from the International Home Market Area (IHMA) program to air their games on FOX Sports Mexico. The second televised game will be against the Minnesota Vikings on Saturday 20th at 6:00 p.m. CT which will also be broadcasted on FOX Sports by Jose Pablo Coello, Ernesto del Valle and Carlos Rosado.

San Francisco signed a multi-year agreement with FOX Sports Mexico and in addition to broadcasting 49ers preseason games, they will produce pre-game shows, post-game shows, and other ancillary programs featuring the team all season long.

Spanish radio broadcasts are available for all 49ers games at 49ers.com/espanol, featuring Carlos Yustis and Jesus Zarate. Fans can keep up with the 49ers by visiting 49ers.com/espanol and following on Instagram, Twitter, Facebook, and YouTube.