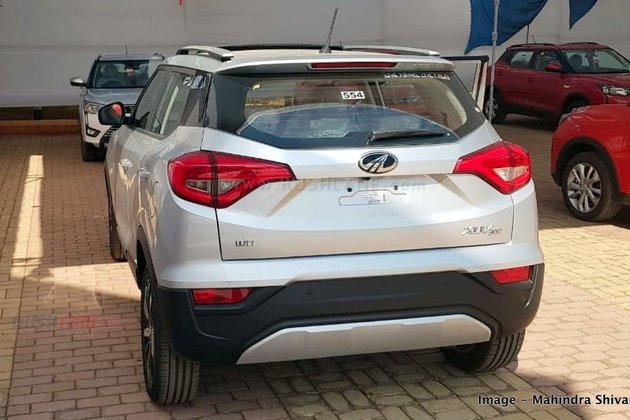 A recall has been announced for a batch of Mahindra XUV300 SUVs sold in India. The units concerned were manufactured until May 19, 2019. According to dispatch and stock at dealership, the owners of affected XUV300 SUVs could have purchased the car recently.

While Mahindra has acknowledged the recall, they have not revealed the numbers. The vehicles affected feature a faulty suspension component. To rectify the issue, workshops will inspect and replace the component. Mahindra says they will contact owners of affected XUV300 individually. Owners can also check if their SUV is affected or not, by going to the ‘Service Action' section of official website (https://www.mahindraxuv300.com/owners-zone/service-action).

The proactive inspection of suspension parts in XUV300 is intended for replacement. The inspection and subsequent rectification is being carried out at no charge to XUV300 customers will be contacted by Mahindra. The action is in compliance with SIAM's voluntary code on vehicle recall. For those interested in knowing more, details can be seen on the vehicle website Service Action section.

The fairly new vehicle from Mahindra was being offered last month with an exchange bonus that varied from 15k to 25k based on trim and variant. While we await a breakup of October 2019 sales, in Sep 2019 the company sold 2,492 XUV300 units. The Ssangyong Tivoli based XUV300 did have a better showing soon after launch when numbers were at an all time high.

However, the equation changed just as soon as Hyundai Venue was launched in May 2019. The newest compact SUV has quite triumphantly left most other segment offerings behind, and finds itself in a favourable position as the second best selling vehicle in the segment. The segment is occupied by popular names - Maruti Brezza, Hyundai Venue, Ford Ecosport and Tata Nexon. There's also Honda WRV and Mahindra TUV300.

At the time of launch, Mahindra XUV300 was introduced with the option of a 1.2-litre turbo-petrol and a 1.5-litre diesel engine paired with 6-speed manual gearbox. In July, the company introduced a 6-speed AMT for it's diesel offering.

While diesel models have been selling in larger numbers than petrol XUV300 variants, overall sales appear to be restrained when compared to the top two sellers in the segment. Maruti Brezza quite casually tops the 10k sales mark on a monthly basis. Currently, Mahindra's bestsellers are Bolero and Scorpio. XUV300 finds itself on 3rd spot when it comes to brand sales volume.

With the U.S. deciding to walk out of the Open Skies agreement, the U.S. is signaling to the world that ...

Bans for over 60s and children during pandemic under scrutiny

A small number of countries around the world have used age as a barrier in setting guidance for their response ...

Officials say that seven civilians have been killed and six others wounded in a roadside bomb attack in northern Afghanistan.The ...

Inbox: I wish we all could have been in that meeting 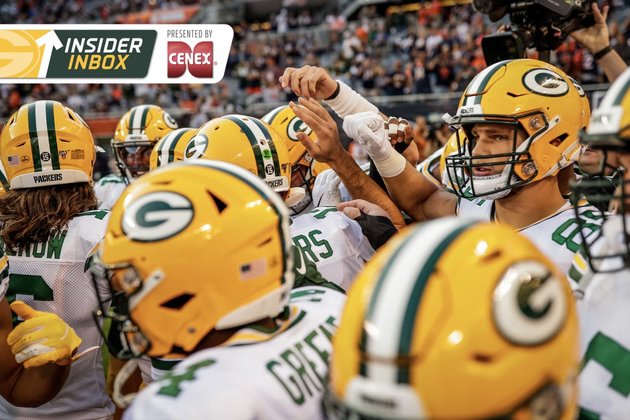 Jeff from Tucson, AZJune is here.I'm keeping my fingers crossed this is the month 2020 takes a turn for the ... 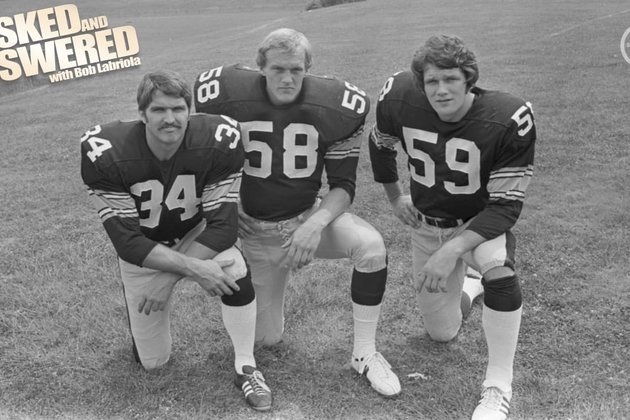 Let's get to it:STEVEN LINDSEY FROM MATTESON, IL: As the date for the 2020 Pro Football Hall of Fame festivities ...

Inbox: His toughness at the position takes a back seat to no one's 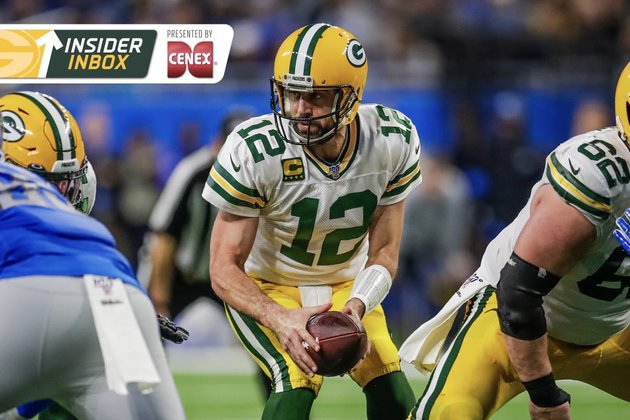 Ryan from Carmel, INA rolling Wes gathers no Spoff. You can say that again!As June arrives, no less.Jason from Minneapolis, ...

Jordan Love has never been afraid to work 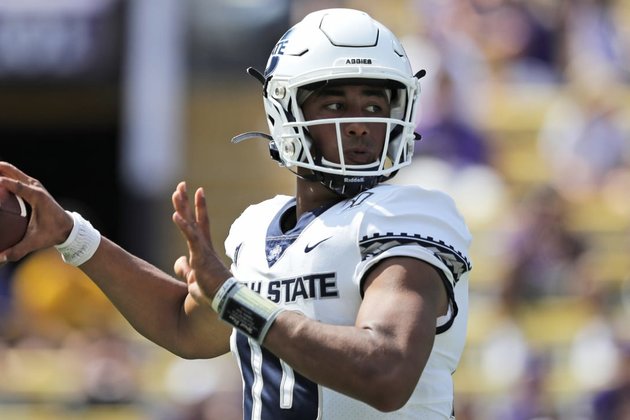 David Yost was home in Texas with his wife, Carrie, and the couple's three children last month, watching the NFL ...

This week in Bears history: June 1-7 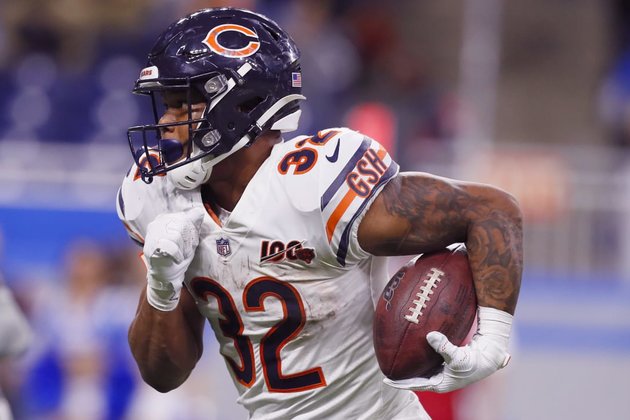