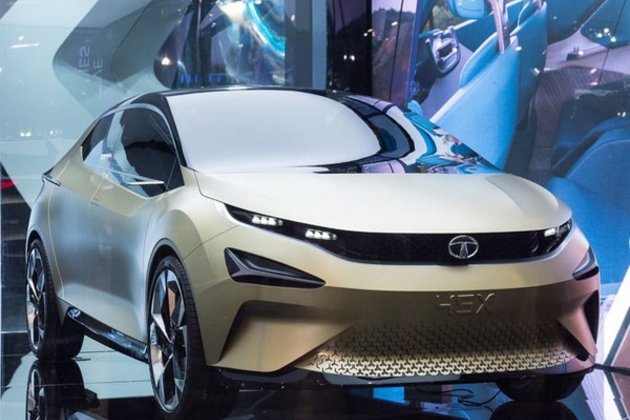 Mumbai [India], January 13 (ANI): Tata Motors said on Thursday its global wholesales, including Jaguar Land Rover, rose to 2,85,445 units in third quarter of the current financial year, which is 2 per cent higher when compared with corresponding period of previous year.

Global wholesales of all Tata Motors' commercial vehicles and Tata Daewoo range in the third quarter of 2021-22 were 1,02,772 units, higher by 14 per cent over the corresponding period of 2020-21, Tata Motors said in a regulatory filing to the stock exchanges.

CJLR is a joint venture between JLR and Chery Automobiles and is an unconsolidated subsidiary for JLR. 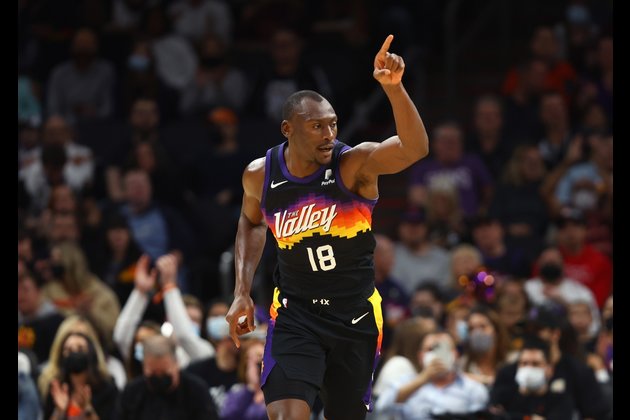 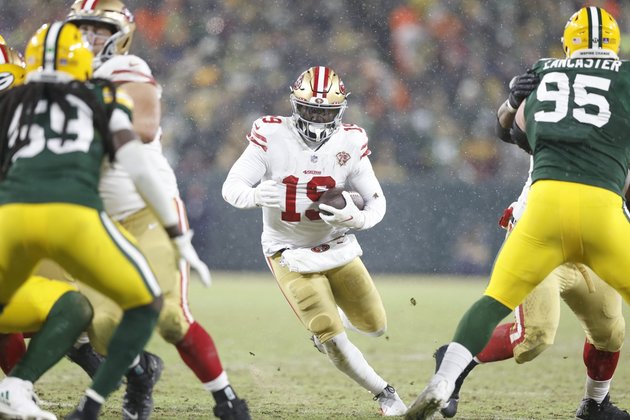 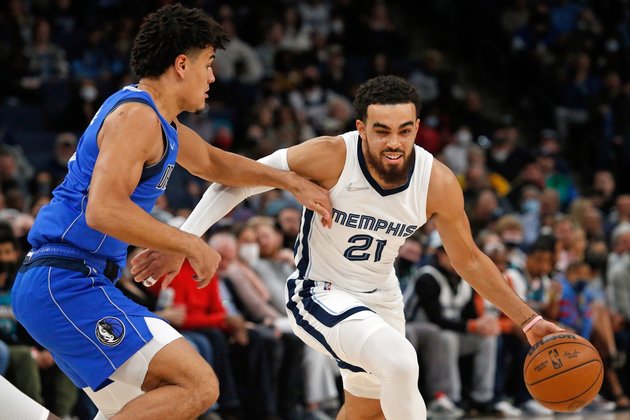