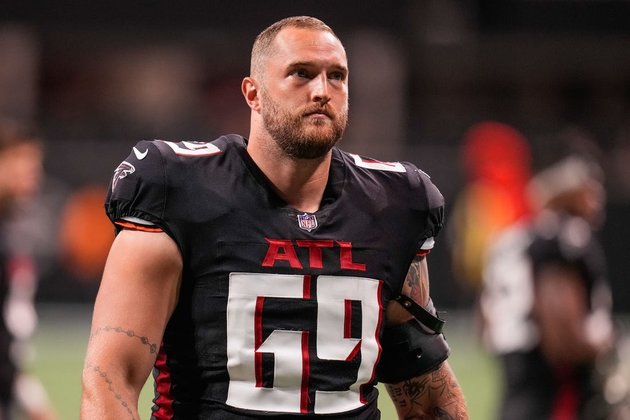 Spriggs, 28, signed with the Colts in June.

He participated in 90 snaps on offense and 54 on special teams while appearing in 15 games (one start) with the Atlanta Falcons last season.

Spriggs also has played with the Packers and Chicago Bears since being selected by Green Bay in the second round of the 2016 NFL Draft. He has appeared in 59 games with 10 starts.