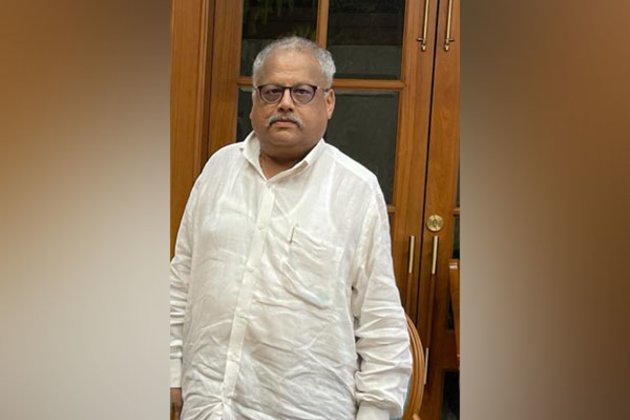 He was not keeping well for the past few days and breathed his last today in Breach Candy Hospital in Mumbai, as per the hospital sources.

After graduating from Sydenham College in 1985, he enrolled at the Institute of Chartered Accountants of India and married Rekha Jhunjunwala, who is also a stock market investor.

Jhunjhunwala ran a privately-owned stock trading firm called RARE Enterprises. He was also the owner of India's newest airline Akasa Air which took off in Indian skies earlier this month.

A lot of people questioned why he planned to start an airline when aviation was not doing well, to which he replied, "I say I'm prepared for failure."He was always bullish about India's stock market and whatever stocks he purchased mostly turned into a multibagger. (ANI)