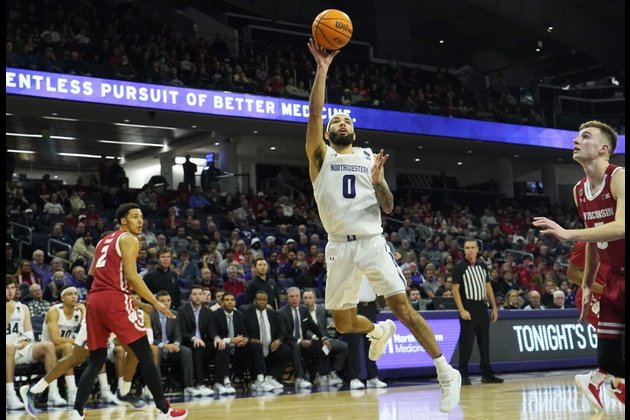 Boo Buie scored 20 points and Chase Audige added 16 as Northwestern snapped a seven-game losing streak to visiting Wisconsin with a 66-63 victory in a rescheduled game Monday in Evanston, Ill.

Wisconsin missed its next four shots before Robbie Beran's two free throws made it a two-possession game with 26.5 seconds left. The Badgers missed 3-pointers on their next two possessions, before Chucky Hepburn hit only 1 of 3 free throws with 0.6 seconds remaining.

Jordan Davis had a career-high 15 points for Wisconsin (12-6, 4-4), which made just one of its final 10 shots. Hepburn added 12 points and Wahl 11 for the Badgers, who dropped to 7-4 in contests decided by five points or fewer.

The game originally was scheduled to be played Saturday but was postponed due to COVID-19 issues within Northwestern's program.

Wahl worked underneath for a lay-in and Davis followed with a 3-pointer to put the Badgers up 57-54, but Audige hit a turnaround jumper in the lane and Buie scored on a drive to put the Wildcats back in front.

Essegian and Hepburn hit 3-pointers as Wisconsin opened the second half with an 8-0 run, erasing a 32-26 halftime deficit.

Northwestern put together a 7-0 run to open a 16-9 lead with 11 1/2 minutes left in the first half. It led for the remainder of the half, with Buie and Audige scoring nine apiece. 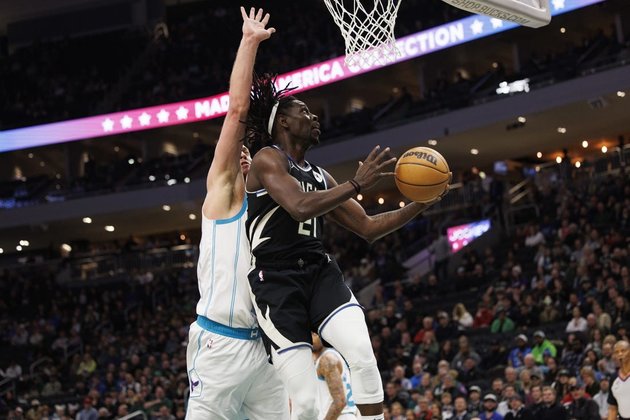 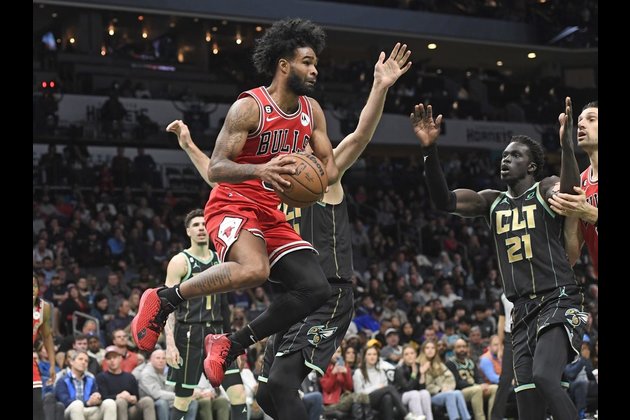 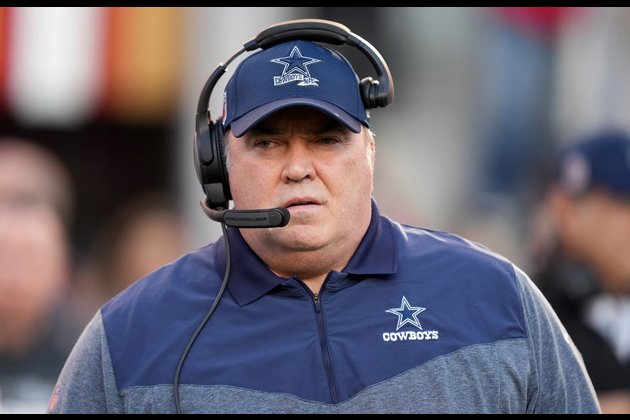