Disappointed Brewers shoot for another win over D-backs 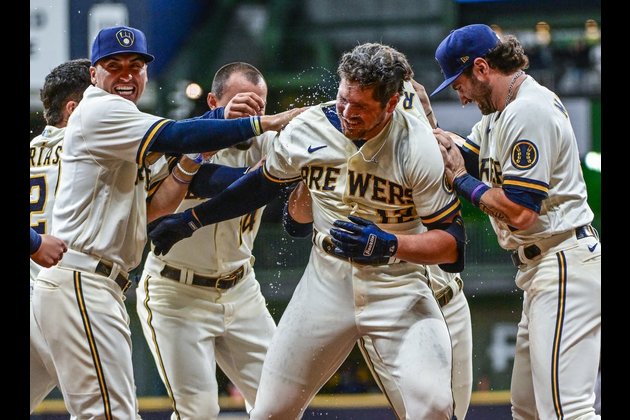 After a disappointing end to their faint wild-card hopes, the Milwaukee Brewers will have to regroup against Arizona ace right-hander Zac Gallen in the second game of the season-ending series against the visiting Diamondbacks on Tuesday.

The Brewers rallied to win 6-5 in 10 innings in the series opener on Monday night, but they were eliminated from postseason contention due to Philadelphia's 3-0 victory at Houston. Milwaukee needed to win its final three games against Arizona and have the Phillies lose all three against the Astros.

Milwaukee (85-75) rallied to tie it 4-4 with three runs in the ninth. After Arizona went ahead in the top of the 10th, the Brewers came back on RBI singles by Willy Adames and Hunter Renfroe.

However, the euphoria was short-lived as news of the Phillies' victory followed quickly. Milwaukee will miss the playoffs for the first time since 2017.

"We didn't win enough games, simple as that," Brewers manager Craig Counsell said. "There's no excuses. There's not much else to say. We had a chance to win more games, and it's not just down the stretch, it's throughout the year. We're going to end up winning a good number of games, but it's not going to be enough."

It was the second consecutive 10-inning loss for the Diamondbacks (73-87), who fell 4-3 at San Francisco on Sunday.

"That's tough, but tomorrow's a new day," said Cooper Hummel, who hit a solo homer against the Brewers. "We've just got to come out and put together some good innings."

Gallen is 1-2 with a 1.59 ERA in three career starts against Milwaukee, allowing three earned runs in 17 innings. He has faced the Brewers once this season, allowing just two hits over seven scoreless innings in a 5-1 Arizona victory on Sept. 4.

"This was another day for Zac," Arizona manager Torey Lovullo said after that game. "He goes out there and executes at a very high level and throws up seven more zeros. He spoils us, but it's because he's working his butt off, because he's executing. It's because of the four days in between starts that he is studying, working to make good things happen."

Lauer, who was on the 15-day injured list in mid-September, has allowed two runs in 7 2/3 innings in two starts since returning. He was limited to 2 2/3 innings in his first outing back, but he allowed just one hit over five scoreless innings on Thursday. The Miami Marlins eventually won that game 4-2 on an eighth-inning grand slam.

"For us to get five innings from Eric, that's probably the dream scenario," Counsell said after Lauer's latest start. "And, he put up five zeros. We were well-positioned to finish the rest of the game. Obviously, (the Marlins) did their job." 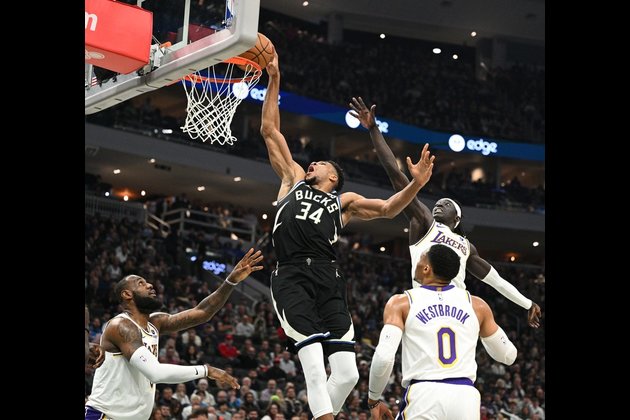 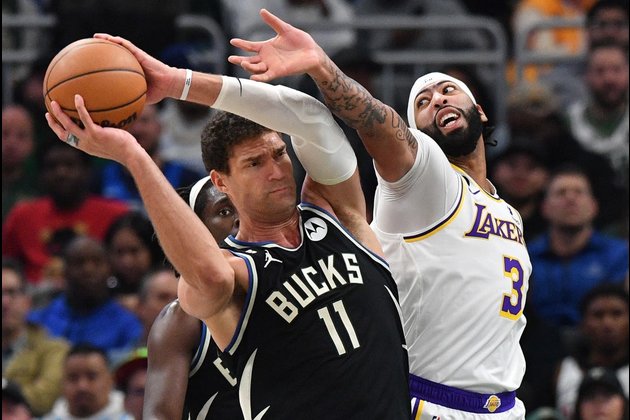 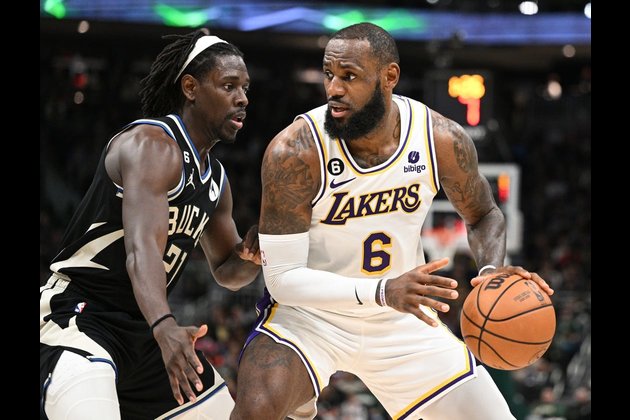 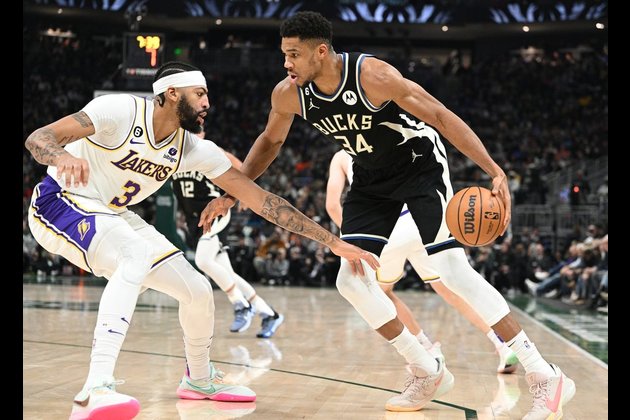 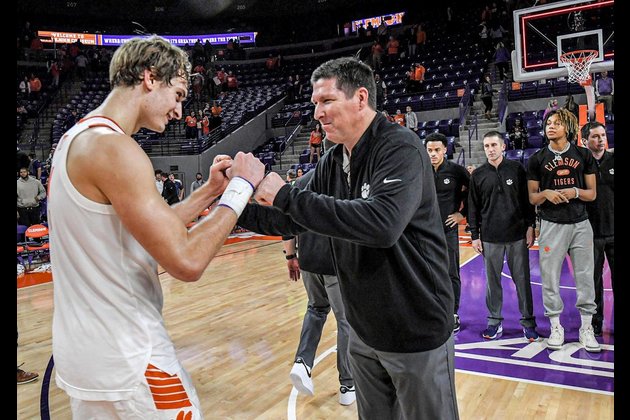